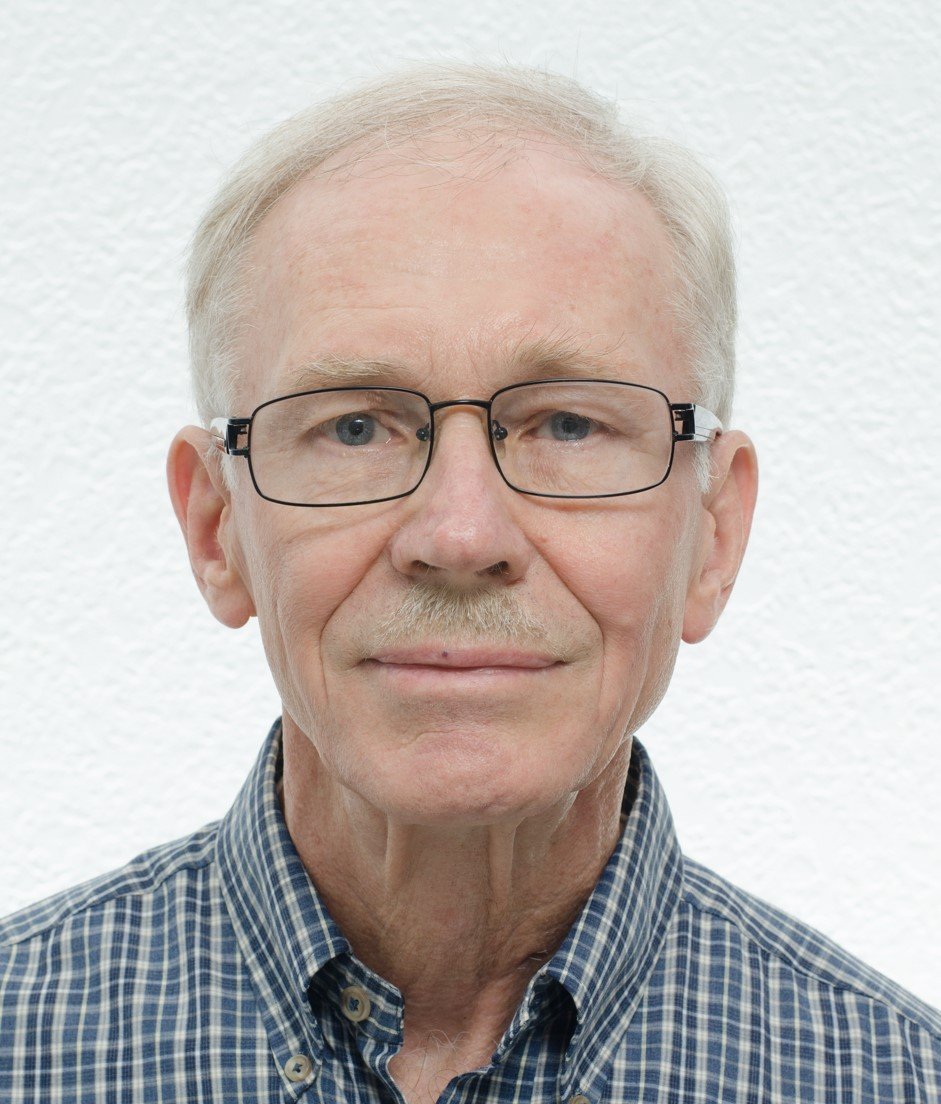 As Business Manager, Paul enjoys a variety of tasks. He enters data, pays the bills, manages a diversity of financial-related activities, and maintains accurate financial records. Gifted in administration, he joyfully completes his projects, filling an important role at Dallas International. Thankful for the opportunity to contribute, Paul loves playing a part in mobilizing students for cross-cultural service.

Through his many and varied experiences, Paul acquired and refined the skills that equip him well for his office. After graduating with a B.S. in Chemistry from Wisconsin State College—River Falls, he completed Officers Training School in San Antonio. Having received a commission in the US Air Force, Paul served in Wiesbaden, Germany and in North Dakota. After leaving the Air Force, Paul served in multiple administrative and finance roles for Wycliffe USA and SIL Southeast Asia.

Then, after returning to the US, Paul became Business Manger of Dallas International, where he has worked since its founding. Clearly, his experiences equipped him to serve effectively in this role.

Paul enjoys jogging. He has run a couple of half-marathons as well as one marathon.

Among the most interesting things he has eaten are crocodile and kangaroo.

If Paul could go anywhere, he would like to go back to visit Malaysia, Singapore, and Australia.

When asked what advice he would like to give, Paul related that it works to trust God for His support and His leading in important life decisions.