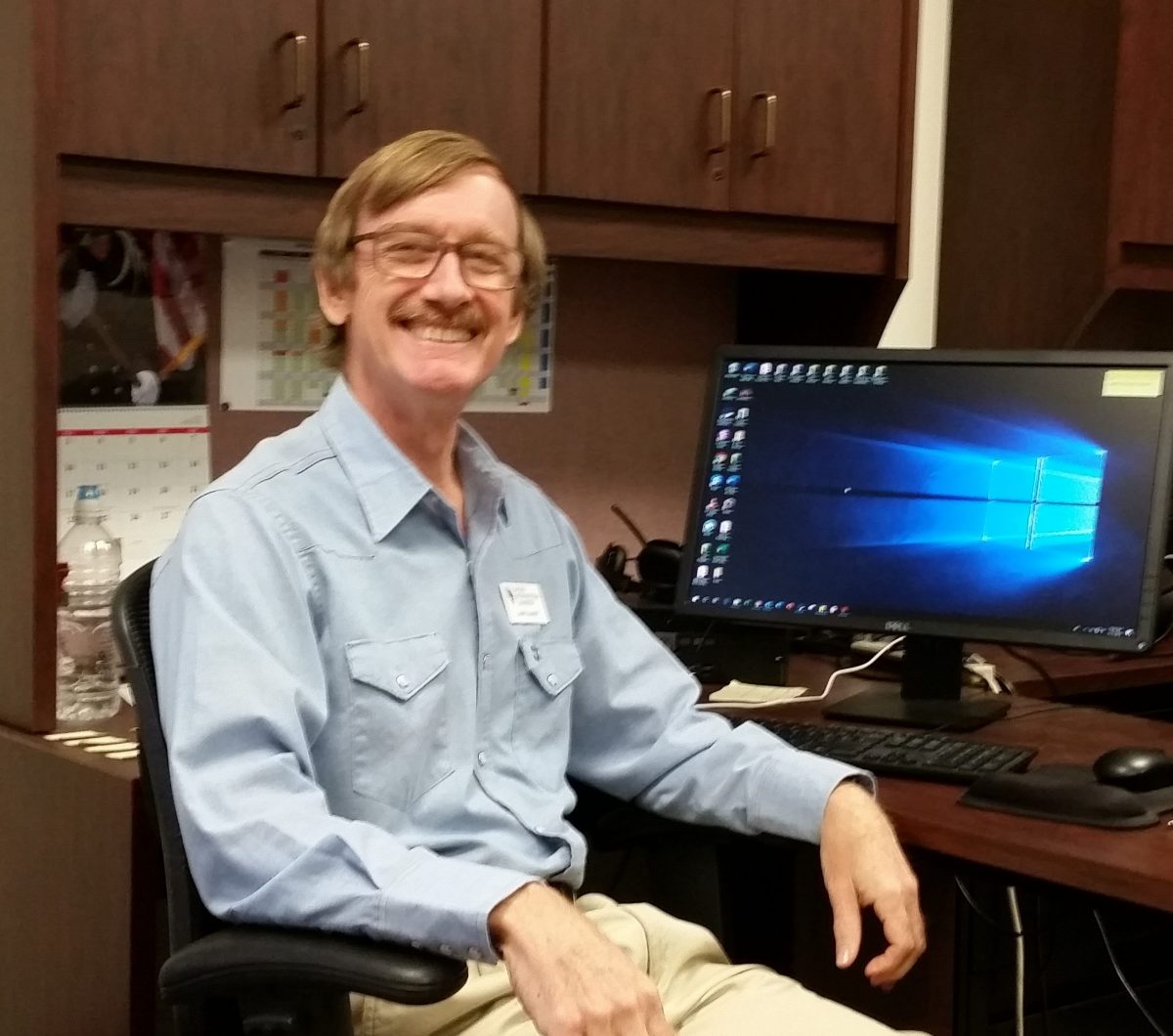 Mark was born and raised in New Jersey, the youngest of four children, and, through the encouragement of high school friends, he accepted the Lord into his life at the age of 18. After collecting a Bachelor’s degree in engineering at Cornell University and serving in the USAF at Vandenberg AFB, California, he felt the Lord leading him out of military service, and he briefly pursued a ministry degree through Fuller Theological Seminary. His seminary education was interrupted by a conversation with a translator who encouraged him to put his administrative skills to work as a member of Wycliffe, and he followed the Lord’s leading to join the organization in October 1989. He has spent the past 26 years serving in various administrative roles in the headquarters office for SIL Cameroon, including Support Services Manager, Shipping Coordinator, Housing Coordinator, and secretary on various committees. In his spare time, he organized the transport of middle- and high-school students between the primary housing compound and Rain Forest International School, and he enjoyed taking a break from office work to drive one of the two buses five times a week.

Mark met his wife, Bonnie, in Cameroon when she came to teach at the American School of Yaoundé in 1997. They married in 1999 and had two daughters before returning overseas in September 2001. Because their oldest daughter was diagnosed with Asperger’s Syndrome, they decided to leave their overseas assignment in June 2019 in order to be close to her when she entered college. Mark and Bonnie are now established in their home in Duncanville, and both are seeking roles at the ILC to keep active in the Bible translation movement. He is looking forward to contributing his many years of administrative experience for the benefit of DIU and is honored to be on volunteer staff.

Mark was part of the Air Force team that launched several of the GPS satellites used today to navigate on the highways. He enjoys reading a wide variety of literature and listening to classical music. He is an amateur birder, and he misses the birds he knew and loved in Africa.