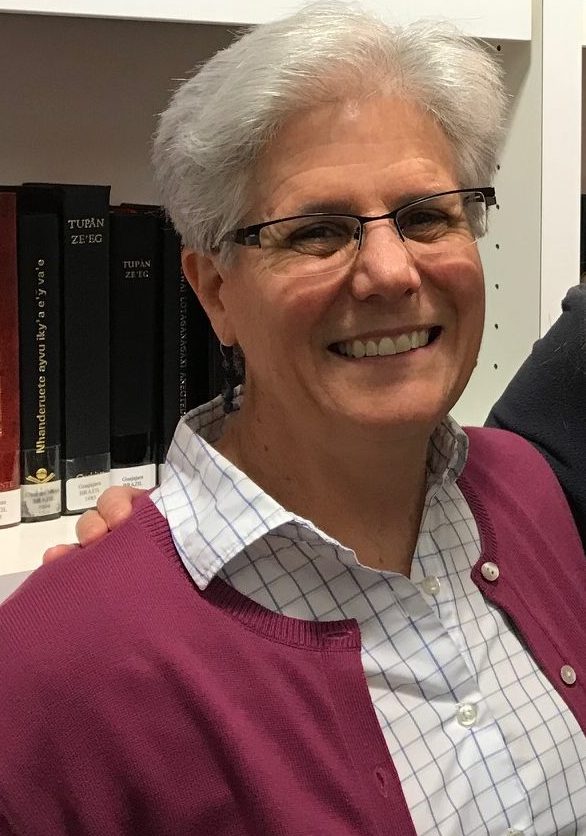 Lisa has served the Bible translation movement since 1999. Initially she served in Kenya with SIL as an MK teacher. Later she transitioned to working with the Translation Degree Programs based in Nairobi. On returning to the United States she served at Wycliffe headquarters in Leadership Development. An assignment with Seed Company focused on translation projects in Nigeria is what brought her to Dallas. Most recently she has begun serving at Dallas International University as the Academic Advisor.

Lisa has a BA in General Business Administration (University of Arizona) and an MA in Education (Chapman University). In addition, she attended the Capernwray Wongabri Bible school in NSW, Australia. Prior to joining Wycliffe she served with a Christian Youth Hostel ministry in Amsterdam, the Netherlands.

Lisa grew up in the Sonoran Desert and has a strong preference for a dry heat. She also has a dry sense of humor. There might be a correlation.

While living in the Netherlands she was also involved with giving tours at the Corrie ten Boom House in Haarlem.

Lisa likes rocks and socks. She’s also inclined to investigate holes in the ground, spiders in a web, reptiles in the sun and birds riding a thermal.

An unfinished master’s degree in Animal Breeding and Genetics has a story to go with it that Lisa is happy to share. Riding the range and working a head of cattle is her definition of “Living the Dream.”