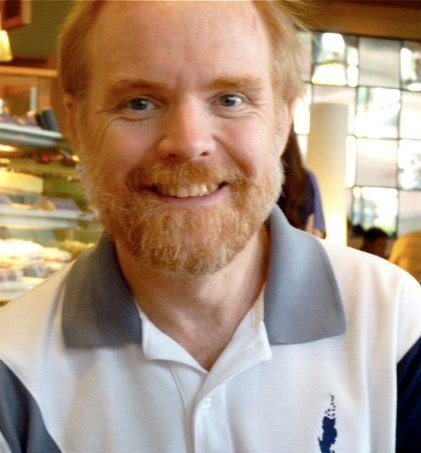 Allan’s initial training was in Navy electronics, followed by a degree in Electrical Engineering. Partway through the degree training he was led into investigating the use of these skills in Bible translation, and met his wife Betty in the process. They joined Wycliffe, and went overseas to work with SIL Philippines in 1989, beginning in a translation project for the Ayta Mag-anchi language.

This was in the foothills of Mt Pinatubo, which soon made itself known as an active volcano when it erupted in June of 1991. It was a major disruption to everything – but the Lord used it for good in the lives of the Ayta people, turning their hearts back to their Creator as they now began to see through the deception of the spirits to whom they had been enslaved for so long.

Allan and Betty eventually transitioned into support roles, continuing up through the middle of 2012, with Allan providing linguistic and computer support for translators. In 2012 they changed location, moving from the Philippines back to the US and settling near the home office in Dallas. Allan’s work has continued in a similar kind of focus – at first working more closely with the software developers, and now shifting back to something more akin to the work overseas – to help people make effective use of their computers in their language study and analysis, and in getting their work done.

Other areas of interest:
– Biblical studies
– Astronomical studies
– Biblical chronology
– An ongoing Hebrew Phrasing project which offers clarity to the layman in understanding the significance of the important but often poorly-understood accent markings on the Hebrew text of the Scriptures
– Seeing how all of these areas intersect and support each other, providing one coherent big picture, making it abundantly clear that there’s nothing artificial or man-made about these Scriptures that we’re working to make accessible to the world – that the only possible explanation for all the pieces of this puzzle actually fitting together, is that the words of these Scriptures were given by the very one who set the Sun, moon, and stars in place.