Office of the President

Scott Berthiaume was named the 3rd president of Dallas International University on March 25, 2022 and took office on July 1st.

Prior to becoming president, Dr. Berthiaume served over a five-year period as the university’s Dean of Academic Affairs where he provided leadership to faculty and academic affairs, including curriculum, accreditation, and institutional partnerships. New programs developed under Scott’s leadership include a PhD in World Arts, new master’s programs in Translation Advising and in Human Migration, and an accelerated program in Abrahamic Studies. He oversaw the completion of DIU’s second undergraduate program, a Bachelor of Arts in Scripture and Culture, and led the school in expanding its offerings with graduate certificates in Tropical Agricultural Development and in Scripture Engagement. Scott has served as an accreditation committee reviewer for the Southern Association of Colleges and Schools, Commission on Colleges, and has participated as a member of the Linguistics Society of America, the Society for the Study of Indigenous Languages, and the Evangelical Missiological Society.

Before coming to DIU, Dr. Berthiaume served on staff with SIL International and La Universidad Autónoma de San Luis Potosí, Mexico, where he was director of a summer linguistics program, the Diplomado en Lingüística Descriptiva y Empatia Cultural, while also teaching and researching topics related to descriptive linguistics with a focus on Otopamean languages. He served as President of the Board for the Instituto Lingüístico de Verano, A.C. and received various grants and awards for his involvement in development and advocacy for indigenous Mexican languages.

A graduate from Biola University (B.A. in Biblical Studies), Scott received an M.A. and Ph.D. in Linguistics from the University of Texas at Arlington. He has published, both as an author and coauthor, in peer-reviewed journals and books on the topics of morphophonology and child language acquisition among indigenous communities.

As an advocate for community-based language development and partnerships, Scott has facilitated projects among indigenous communities for the development of their languages in the forms of literacy and foundational documents such as dictionaries, grammatical descriptions, and translation of sacred texts. His passion is to cultivate life-changing partnerships where local communities can flourish in achieving their goals for the betterment of their individual, societal and spiritual lives. 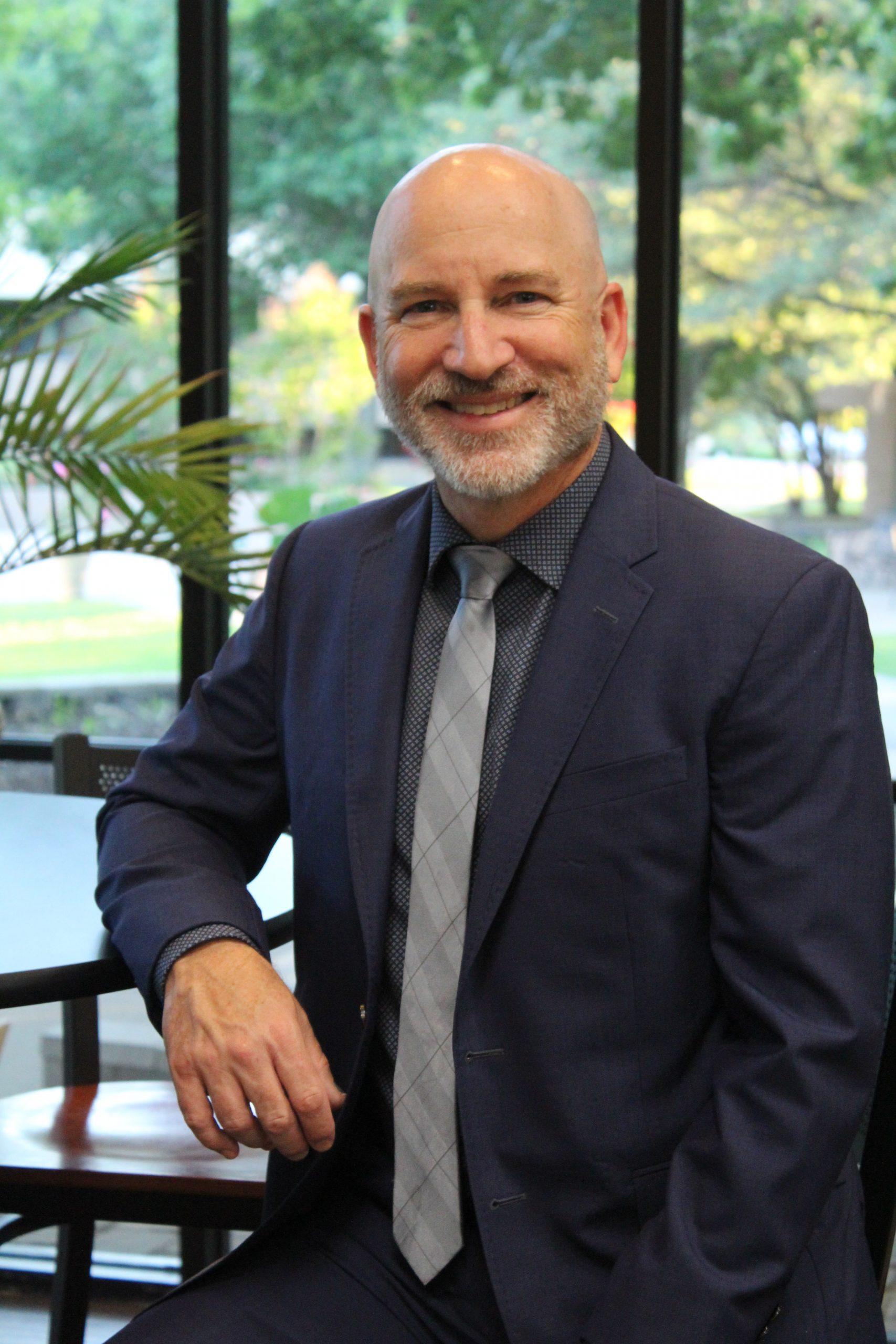 Scott was raised in the Northwest but has lived in hot, sunny climates all his adult life. Nevertheless, he keeps up with his favorite sport, alpine ski racing, via his Eurosport streaming account. Scott and his wife, Tonia, live in downtown Dallas and enjoy walking the Katy Trail and visiting interesting nooks for a good bite or some exceptional coffee. As an amateur guitarist, Scott loves to play his Rickenbacker and Martin guitars and occasionally leads in worship times at the school.

Scott and Tonia continue to be actively involved in Latin American culture and service opportunities, and he is a board member for Hidalgo Ministries, a local non-profit that serves underprivileged residents of Northwest Dallas through kids’ clubs. Tonia and Scott have four grown children and three daughters-in-law.