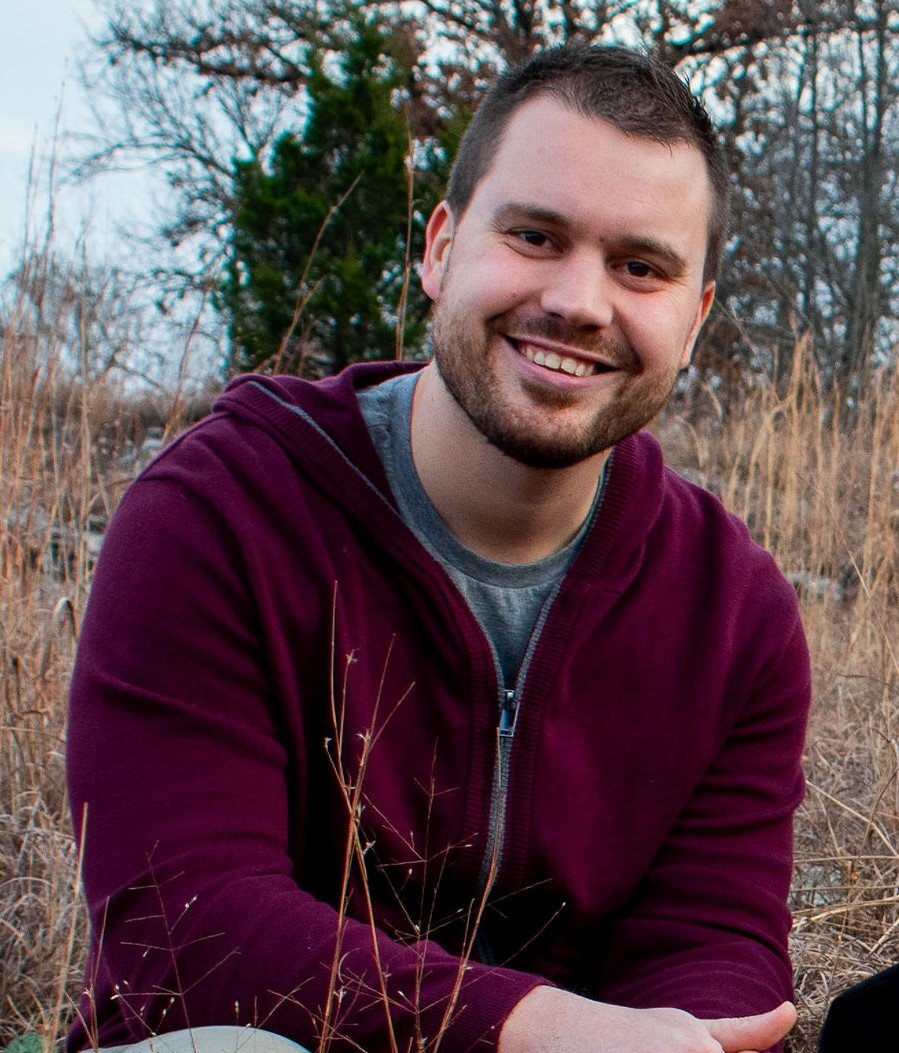 Todd joined the Dallas International faculty in 2019 to teach in the College of International Studies. He studied political science at Missouri Southern State University while serving in youth and music ministry. He continued to serve in music and also college ministry during his time in seminary at Southwestern Baptist Theological Seminary and then at Westminster Theological Seminary. After completing his PhD in hermeneutics, he spent three years pastoring in Missouri before joining the Dallas Int’l faculty.

Todd was introduced to linguistics and its usefulness for studying Scripture through working for a computational linguistics company during seminary. He continued to study linguistics informally, integrating some linguistic concerns into his dissertation and into his teaching of Greek. Whether pastoring or teaching, Todd’s desire is to encounter the living God in the Scriptures and to help others do the same.

· Todd is a soccer fanatic. He loves playing it, watching it, and coaching it. He enjoyed coaching high school soccer for two years in Missouri.

· Todd roasts his own coffee at home and delights in preparing others the freshest cup of coffee they’ve ever experienced.

· While it rarely happens, he thoroughly enjoys a round of golf, even if he can’t strike the ball like he could in college.