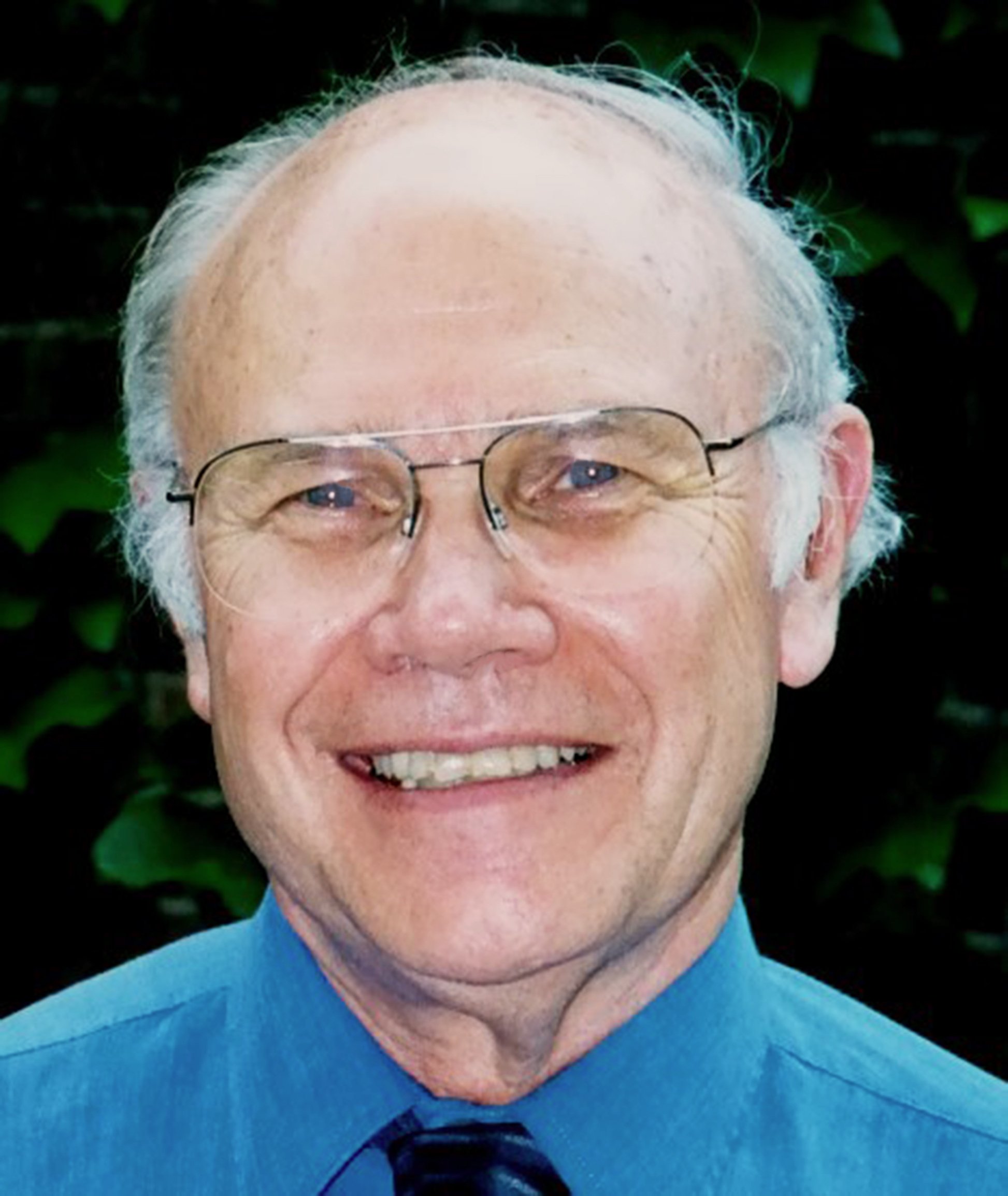 At Dallas International since 2005.

Member of Wycliffe Bible Translators and its Academic affiliate, SIL International, since 1960. Assignments have included:

First consultant in SIL to teach Scripture Engagement (formerly called Scripture Use) and was for more than a decade the only consultant assigned this field.
scope: world

I have led numerous seminars at entity and project levels from 1975 until most recently 2009 Malaysia. I have led workshops or consulted in more than 30 countries.

1987 “On the Ethics of Evangelism.” In Karl Franklin, ed., Current Concerns of Anthropologists and Missionaries Dallas: International Museum of Cultures, p. 81-96

1987 “Hermeneutics and the SMR Model of Communication,” Occasional Papers in Translation and Text Linguistics no. 2:37-65

1988   “Fostering Scripture use in churches: An outline of practical ideas” Notes on Literature in Use and Language Programs, Number 17 (August 1988)

1991. “Fostering Scripture use in churches: What we need to know.” Notes on Literature in Use and Language Programs 29:23–26.

1992  “The nature of SIL ministry: Two models” Notes on Literature in Use and Language Programs, Number 33 (September 1992)

1999 “Conditions Necessary for Scriptures to be Used: Areas to study and ways to affect the situation,” Dallas: SIL International Scripture Use Caucus CD

2007 “The Literacy Hypothesis and Storying: Toward a Better Hypothesis” paper presented at National meeting of the International Orality Network, Dec. 2007

2009  “Scripture in an Accessible Form: The Most Common Avenue to Increased Scripture Engagement,”International Journal of Frontier Missiology, 26:3:123-128

2010 “Media and the Support Network: how to deal with the elephant in the room,” Paper presented at the Eurasia Media & Distribution Consultation

2008 The Basics of Bahinemo Grammar. Entered into the Paradisec language archive in 2009.

2008 Bahinemo [bjh] phonology. Entered into the Paradisec language archive in 2009.

Forthcoming in 2012:  T. Wayne and Sally Folger Dye. A Tale of Three Languages: Language Shift in a Micro-Context. International Journal of the Sociology of Language

1975  “Some Language Relationships in the Upper Sepik Region of Papua New Guinea.” Pacific Linguistics Series A 40:1-35

Dye, Wayne and others

1983 “Partial Annotated Bibliography of Scripture Use.” Notes on Scripture in Use 4:10-14 Dallas: SIL.

Dye, Wayne and Sally, and many others