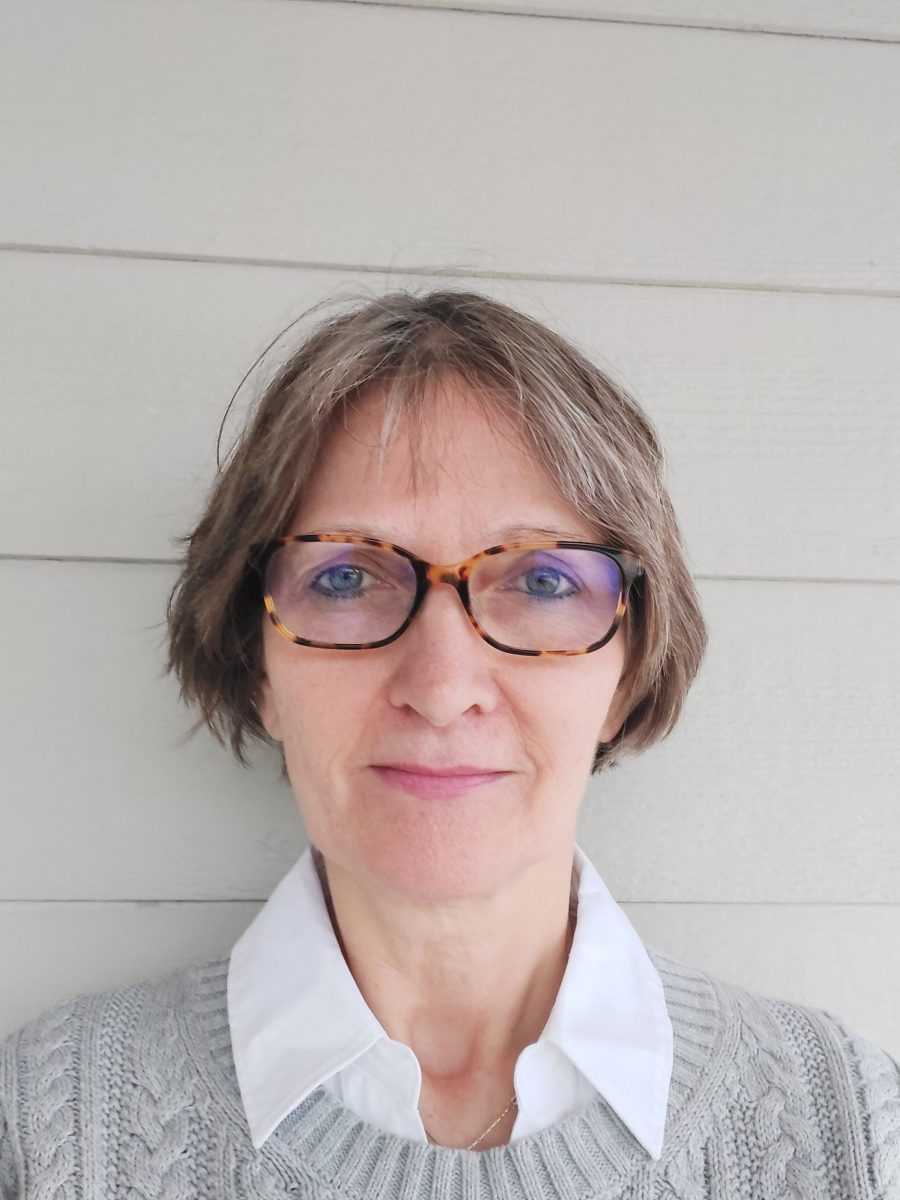 Ziggy Lew studied in Kiel in the most northern part of Germany, where she is from. Her major was General linguistics, minoring in phonetics and historical linguistics. After her first year of study, she became a Christian while attending an SIL class that she took out of interest in linguistics. After finishing her studies in 1993, she joined SIL, attended a Bible college in the UK, and started her assignment in Thailand. Her main tasks there were teaching phonetics and phonology at the international linguistics program at Payap University, Chiang Mai, and helping colleagues and students with phonetics, phonology and orthography consulting for the Mainland Southeast Asian area. After 25 years, she moved with her American husband to Texas in 2020 in order to teach phonetics at DIU and continue some of her research and her consultant work for Mainland Southeast Asia. Ziggy is part of the editorial team of the Journal of the Southeast Asian Linguistics Society.

<Ziggy> is the English spelling for the short form of her German name Sigrid, pronounced [zigrit]. Ziggy is married to Pat, a Chinese American from California, who helped translate the New Testament into Kammueang, the regional language of Northern Thailand, published in 2017. They have identical twin daughters who both started college in the US in 2020. Being in the same country as their daughters who were born and raised in Thailand is the reason why Pat and Ziggy left Thailand.