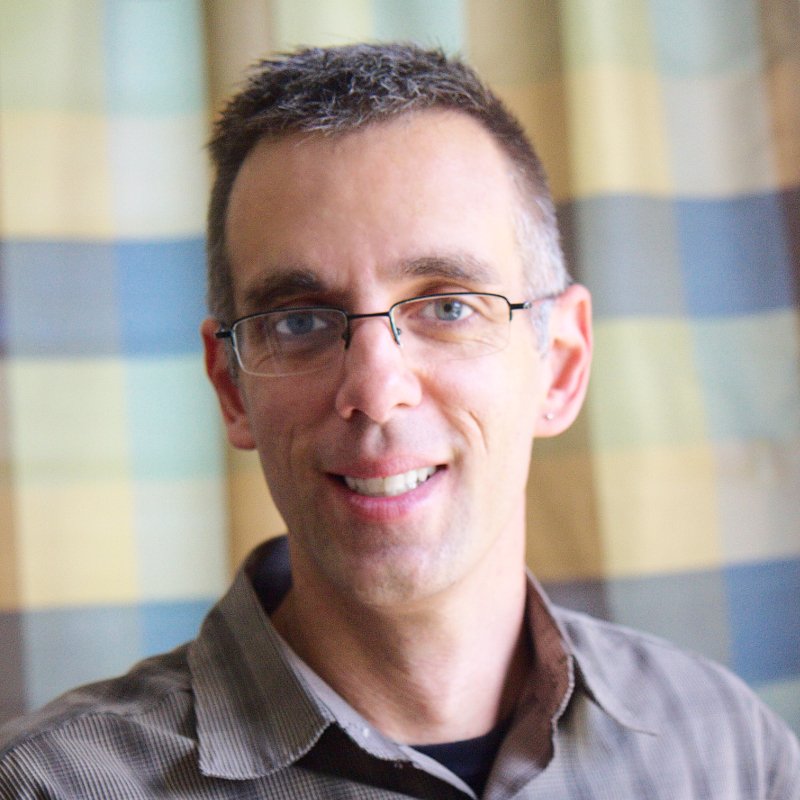 Neil came to ethnomusicology through a Bachelor of Music with Elective Studies in English Literature degree at Wheaton College. Going on to graduate studies with Terry Miller at Kent State University, he was interested in musicological study and participant-observation fieldwork of lesser-known musics in the world. Ethnomusicology was a beautiful fit for his interests and skills. He planned to complete a doctorate and then return to the university setting as a professor. But early on in graduate studies, Neil came against questions that he knew would require extended field time to fully process—particularly questions about the complicated interactions between indigenous traditions, the Christian church, and globalization. As a professor, he would want experience-informed answers to offer students. So he turned to the Summer Institute of Linguistics, a sponsoring organization that fostered his applied ethnomusicology research and advocacy. After 12 years in PNG, Neil returned to the U.S. to join Dallas International’s World Arts faculty.

Neil is both an avid writer and talented musician who continues to hone his skills. He has published numerous journal articles, presented at conferences, and reviewed a wide array of publications. He especially thrives when given the chance to edit academic writing for understandability and clarity. Neil’s appreciation for strong composition infuses his musicianship as well. He’s loved the saxophone since choosing to learn it in sixth grade. He had the privilege of studying the instrument with Greg Banaszak in graduate school and continues to practice regularly. Neil’s talents, knowledge, and discipline in the arts provide valuable leadership to students in Dallas International’s World Arts program.

2018. Finding What They’re Looking For: Evangelical Teen Fans and Their Desire for U2 to Be a Christian Band. In U2 and the Religious Impulse: Take Me Higher. Edited by Scott Calhoun. Bloomsbury Academic.

2005. Signifying names and places on the Alamblak garamut: some initial observations of a traditional sign system. Ethnodoxology, 3(2):15–19.

2015. Review of Resounding Truth: Christian Wisdom in the World of Music, by Jeremy S. Begbie. Imaginatio et Ratio: A Journal of Theology and the Arts. (forthcoming)

2013. Review of Re-counting Knowledge in Song: Change Reflected in Kaulong Music, by Birgit Drüppel. The Asia Pacific Journal of Anthropology, 14(3):295–296.

2010. Review of Songs from the Second Float: A Musical Ethnography of Takū Atoll, by Richard Moyle. Kulele: Occasional Papers on Pacific Music and Dance, 4:174–177.

2010. Review of The Theory and Practice of Music in the Seventh-day Adventist Church in Papua New Guinea, by Jennifer J. Jones. Kulele: Occasional Papers on Pacific Music and Dance, 4:172–174.

2010. Review: The Value of Indigenous Music in the Life and Ministry of the Church: The United Church in the Duke of York Islands, by Andrew Midian. Connections: The Journal of the WEA Mission Commission, 9(2/3):15–16.

2010. “Reversing music shift: a case study and a lot of questions from Papua New Guinea.” Humanities of the Lesser-known Conference, University of Lund, Sweden, September 10.