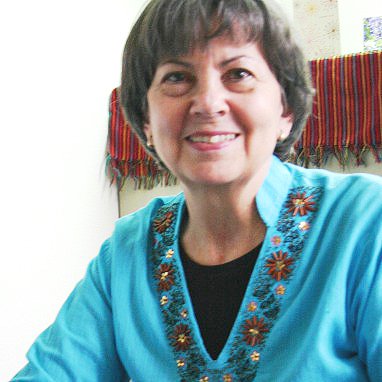 In 1974 Jan and her husband were living in the Philippines working with the Kankanaey minority language. As the work progressed, Jan served as a hymn workshop leader and consultant. She also served in things such as adult literacy and English immersion programs in Manila while raising their four children. Jan says of her time in the Philippines, “It was a huge privilege to get to live among the people and learn from them.” She remembers fondly the strong fellowship with believers.

Jan was introduced to cross-cultural service by three of her five sisters.

Jan enjoys things such as cross-stitching and oil painting.